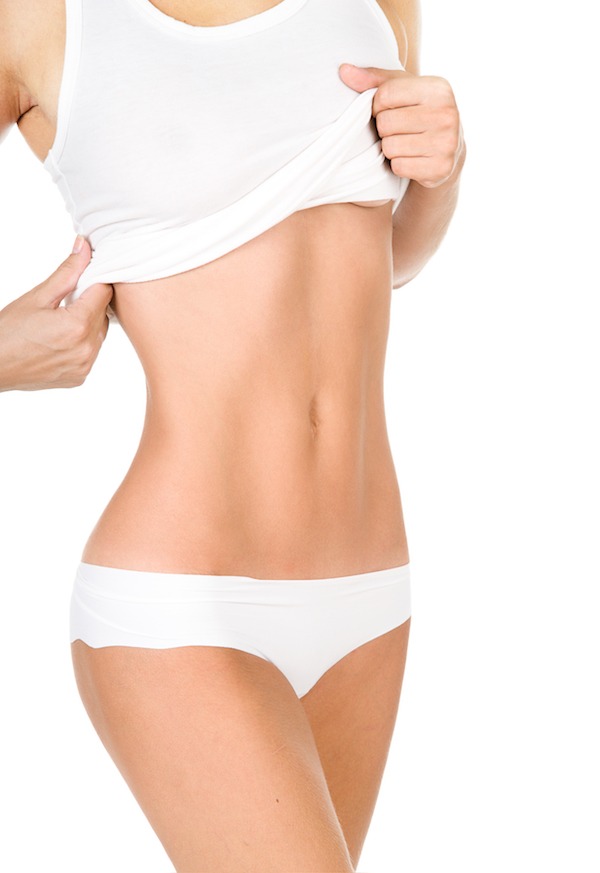 Excess fatty deposits in certain areas of the body may become stubborn over time and stop responding to diet and exercise. In such cases, the patient has numerous choices for body contouring cosmetic procedures, including CoolSculpting and Laser Lipolysis.

During the initial consultation, the treatment provider will explain the pros and cons of each available option, and help the patient to make the right choice. Motykie medical spa provides CoolSculpting as a state of the art non-invasive procedure to remove unwanted fat for patients in Beverly Hills, West Hollywood, Los Angeles CA, and surrounding communities.

CoolSculpting is an innovative, FDA cleared procedure exclusively designed to help the patients lose fat without surgery. CoolSculpting does not involve the use of any cuts, incisions, needles, or medications, and yet produces desirable outcomes in a completely non-invasive manner.

The exposure to coolness isolates the unwanted fat cells and quickly freezes them. The frozen fat cells gradually disintegrate and get removed from the body in the natural metabolic process. This reveals a slimmer, more youthful looking body contour over a few weeks.

What is Laser Lipolysis?

Unlike CoolSculpting, which is designed to freeze the fat cells to their death, laser lipolysis involves a heat-based process to eliminate excess fatty tissue. With this technique, heat energy from a laser beam travels through the skin to the affected fat deposit area.

The fat tissue gets melted with the laser energy, which is then removed using a suction device attached to a cannula. Laser cauterizes the blood vessels as it works, which helps to minimize bruising or bleeding during the treatment. The procedure can be performed on the abdomen, thighs, hips, knees, calves, neck, chest and chin, just like CoolSculpting.

Laser lipolysis is a minimally invasive procedure, but not entirely non-invasive like CoolSculpting. Laser lipolysis will require the use of local anesthesia to keep the patient comfortable during the treatment process. CoolSculpting, on the other hand, can be performed completely without any need for local anesthesia. It is largely a pain-free procedure, and the patient can simply read a book, watch television or take a nap while the treatment session is in progress.

In case of laser lipolysis, the risk is minimal, but the patient may still experience some degree of bruising and swelling due to manual fat removal through a cannula. In rare cases, a patient may also have a poor reaction to local anesthesia. Minor discomfort and burns may occur for some time after the treatment. But in case of CoolSculpting, the recovery is almost completely risk-free and comfortable.

CoolSculpting involves almost no downtime, and the patient can usually return to their normal routine the same day. For busy moms and working people, CoolSculpting is an ideal solution because it lets them carry on with their activities immediately. Dr. Motykie’s practice provides CoolSculpting to patients in Beverly Hills, West Hollywood, Los Angeles CA, and nearby areas.